If you are interested in the history of the 1st Airlanding Brigade at Revesby Abbey, then you are welcome to read the War Diary for the Brigade just below. It is written either at Revesby Abbey or at Arnhem for Operation Market Garden. 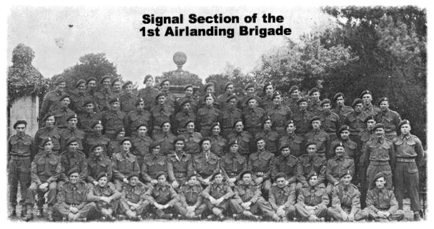 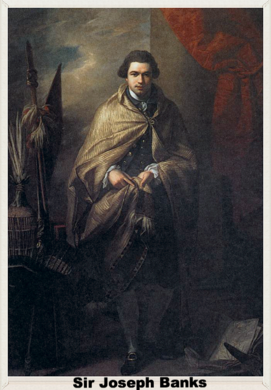 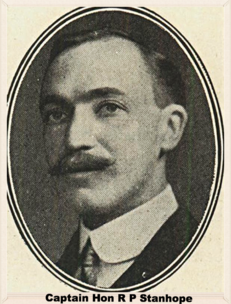 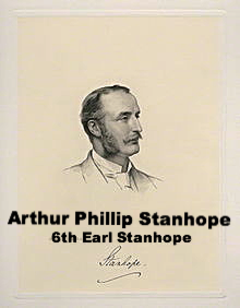 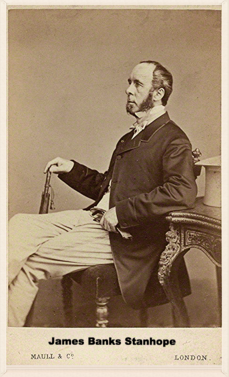 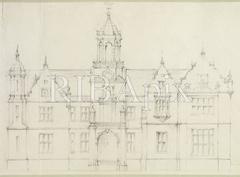 The History of Revesby Abbey

The current Revesby Abbey is the third building to be called such and is Grade 1 listed, "Grade I buildings are of exceptional interest, sometimes considered to be internationally important; only 2.5% of listed buildings are Grade I" English Heritage. A Grade 1 listing is the highest possible listing for buildings and hence Revesby Abbey is recognised as one of the most important buildings in the country . This Abbey was designed by renowned Scottish architect William Burn in 1843 and building work finished in 1845. This means the construction of the house took less that two years, to build over 65,000 sq ft of Victorian Luxury, which is astounding considering the lengths they went to . The Abbey is in the 'Jacobethan' or sometimes 'neo Jacobean' Style and was built with 10 acres of formal Gardens, rose harbours and such, all surrounded by a medieval deer park.

The first building to be called Revesby Abbey was a Cistercian monastery, hence the name 'Revesby Abbey'. This Abbey was founded by william de Roumare, Earl of Lincoln, who became a monk himself. Monks from the famous Abbey in Yorkshire, Rievaulx were the first to be sent to inhabit the Abbey, led by Saint Aelred of Rievaulx , and under St Aelred's management the Abbey became one of the most influential Cistercian Abbey's. Saint Aelred is even today considered a great scholar and philosopher, and advised the king of time in many occasions. The abbots became very bad at managing the Abbey though, and so in 1538 the Duke of Norfolk wrote to Thomas Cromwell to inform him the abbey was "in great ruin and decay" (despite the Abbey earning around £600,000 in todays money) and so it was destroyed like so many others under Henry VIII.

After the dissolution Charles Brandon 1st Duke of Suffolk, Brother in law to Henry VII got the estate. After he died in 1545 the estate swapped hands many times until it reached Craven Howard who decided he wanted to build a  country house on the land, very close to where theCistercian Abbey used to stand. The estate then passed to his son,Henry Howard, who decided to sell the house in 1711 and 2000 acre estate for about £14,000 (about £253 million in 2014) to Joseph Banks, the Great-Grandfather of the famous botanist and 'Father of Australia' Sir Joseph Banks. Born in 1743 Banks grew up at Revesby and it is here he discovered his passion for the natural world. After being elected a member of the Royal Society in 1766, Banks sailed with Capt. James Cook on the voyage that discovered Australia and Botany Bay was named in Honour of Banks by Cook. When Banks returned to England he was received by King George III and in 1778 was elected President of the Royal society. In 1781 Banks founded Kew Gardens and continued to pursue ideas that have influenced the development of the world, such as introducing Marino sheep to the UK,meaning less reliance on imports and introducing Chinese tea bushes to India resulting in a boom of Tea production. In 1779, in his advisory role to King George III it was was Sir Joseph that suggested transporting criminals to Australia to reduce the pressure on overcrowded prisons here, his idea was welcomed and this has led to Australia as we know it. Joseph Banks died in 1820 and so the estate was passed to a distant relative, James Bank Stanhope. After not being lived in for many years the Abbey got into a state of disrepair and so after Banks-Stanhope consulted builders he came to the conclusion that it would be cheaper to build a beautiful new country house to replace this one. The contents of the house were sold off at auction, but despite what many think most of the buildings materials were not sold, but rather re-used in the current Abbey. Further information on Sir Joseph Banks can be found on the website of the Sir Joseph Banks Society 'www.joseph-banks.org.uk', who have made amazing progress promoting the work of Sir Joseph Banks.

In 1843 James Banks-Stanhope commissioned the renowned Scottish architect William Burn to design the new Abbey. The design style chosen was a mixture of Jacobean and Elizabethan architecture,  called 'Jacobethan'. Here are some drafts of the Abbey: 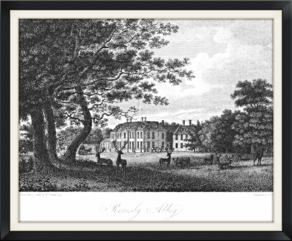 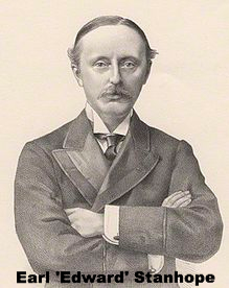 Eventually  J.B Stanhope picked the one he wanted and work started in 1843 and was finished in 1845. J.B Stanhope lived here serving as the conservative MP for the area. But then in 1885 he made an entire gift of the estate to his 2nd cousin the honourable Edward Stanhope.

Ownership reverts back to the 6th Earl Stanhope in 1907 and then very soon after passed to his son Richard Stanhope, who married Lady Beryl Groves in 1914. Richard Stanhope was killed in the Somme in 1916 and so the Estate passed to his widow, Lady Beryl. Lady Beryl lived at the Abbey, using it as a medical supply unit in WW1 and training many of the best racehorses in the country in the Stable block. In 1931 Lady Beryl announced that the Abbey would be closed and she would  move into a cottage on the estate. We have only recently discovered the part the Abbey played in World War 2. The Abbey is extremely well placed to be near the Airbases in Lincolnshire so we assumed it would be to house pilots as it did after the war in the 1950's and 1960's. The Abbey was home to Brigadier Hicks who commanded the 1st Airlanding Brigade, who were made famous by their part in 'Operation Market Garden' at Arnhem.

In 1953 a large amount of the contents of the house were sold off including  Carved items by Grinling Gibbons, Louis XVI Secretaire designed by Goultiere, a Grand Pianoforte by Bluthner and hundreds more priceless items. These things today would easily be worth millions. Lady Beryl died in 1953 and the house was again passed on. In the 50's the Abbey was used for American air force accommodation and then in the 60's for RAF personal stationed at the nearby East Kirkby Airbase where the only flying Lancaster in the UK is housed. We have an approximate list of the people who lived here in the 50's and 60's and hope to put them up soon. In 1977 an application was made by the owner to demolish the Abbey and the vote was very close but then in 1981 the council advised the owner to apply for demolition again suggesting they would vote for demolition although the owner did not apply. In 1987 English Heritage used statutory power of entry to start emergency repairs, this was one of the very first if not the first time this power was used and cost the owner £119,00. Over the next 12 years the house passed hands and planning was approved for various things such as huge number of flats and a house retreat for some very wealthy people. Then we bought the Abbey in 1999 and the first progress was made for 50 years. 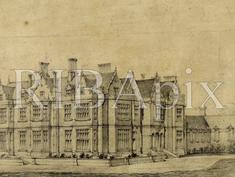